Our Corner of Provence

Our base lies between the villages of Barjols and Pontevès, in the heart of the Provence Verte. Our ongoing task is to document the area’s rich history, its special geography, and an evolving culture.

The villages of La Provence verte go back a thousand years. The first documented mention of Pontevès has been traced back to 1021 AD. Later, the village populationw as wiped out by the plague, to be later repopulated by Italians from Monte Grosso. In more modern times, the area was a source of bauxite, and there was a strong resistance movement during the 2nd world war which is commemorated annually to this day. 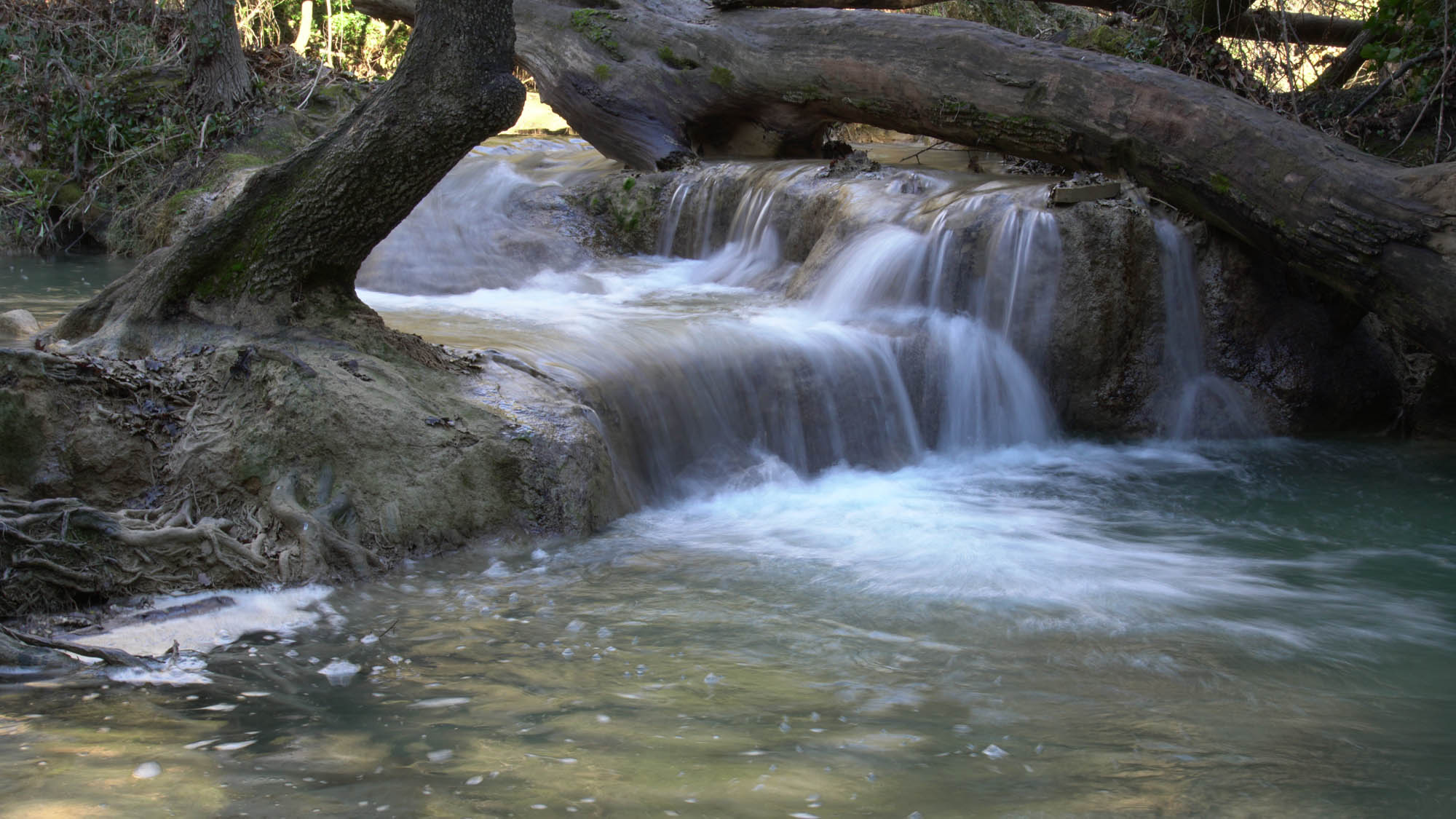 Provence Verte – green Provence – gets its name from its abundance of  ground water.  As a result, the area is much greener and richer in wildlife than the more arid central and southern areas of the region.